Read the whole Sarieva/Hub newsletter, including more images and visuals, by following this link. 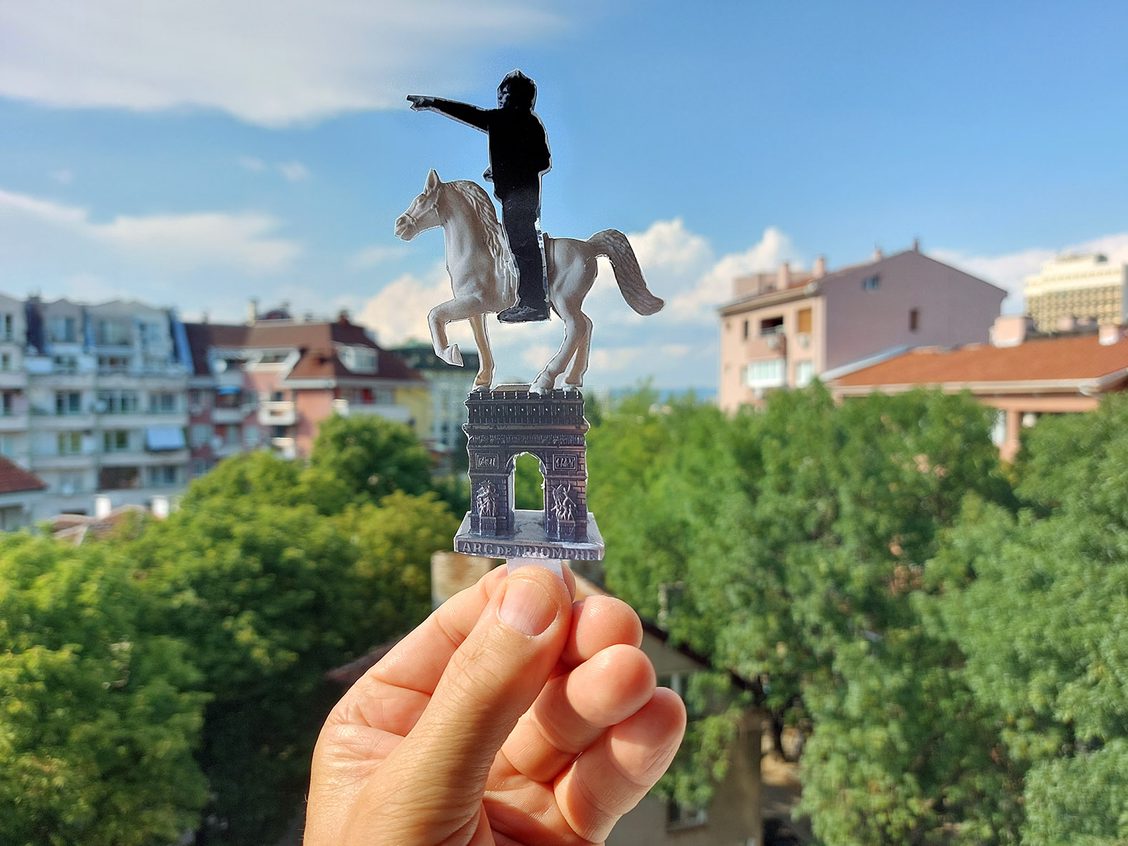 Christo for Beginners by Luchezar Boyadjiev

Christo for Beginners by Luchezar Boyadjiev is a project about what’s private and shared in both the physical space and the imagination. The artist engages with the public space and that involves the urban, the media, and the virtual environment. Luchezar Boyadjiev is activating them with artworks, visions, exhibition displays, actions and lectures while involving the collaboration of both his fellow citizens and colleagues. Christo for Beginners is the pilot project of the Sarieva / Gallery and the Open Arts Foundation within the Sarieva Open Arts program.

Learn more about the project on Open Arts Foundation’s website Christo for Beginners – Stage I

The goal of the project “Christo for Beginners” is to create a space for debate and to kick of this debate – asking questions about the past, as well as about the future in our culture. The first stage of the project “Christo for Beginners” by Luchezar Boyadjiev within Sarieva Open Arts program will manifest an “exploratory mandate” for the creation of a massive, equestrian monument to Christo in Plovdiv. The so titled exhibition in Sarieva / Gallery and the „Walk and Talk” lecture tour given by the artist in the city environment will investigate the format, the locations, the public attitudes and the fantasy needed for the erection of such a monument.

My simple ideas intersect everyday life and fantasy, but I try to create works that do not belong either. I try to do art as a desperate attempt to explain the world to myself, constantly engaging my fears and hopes.

Since 24.03.2022, I couldn’t do anything, and my mind exploded from what had happened to Ukraine, a country only 147 km far from Bulgaria. So, I decided to grasp the hope, but that is the only drawing I have done since then. 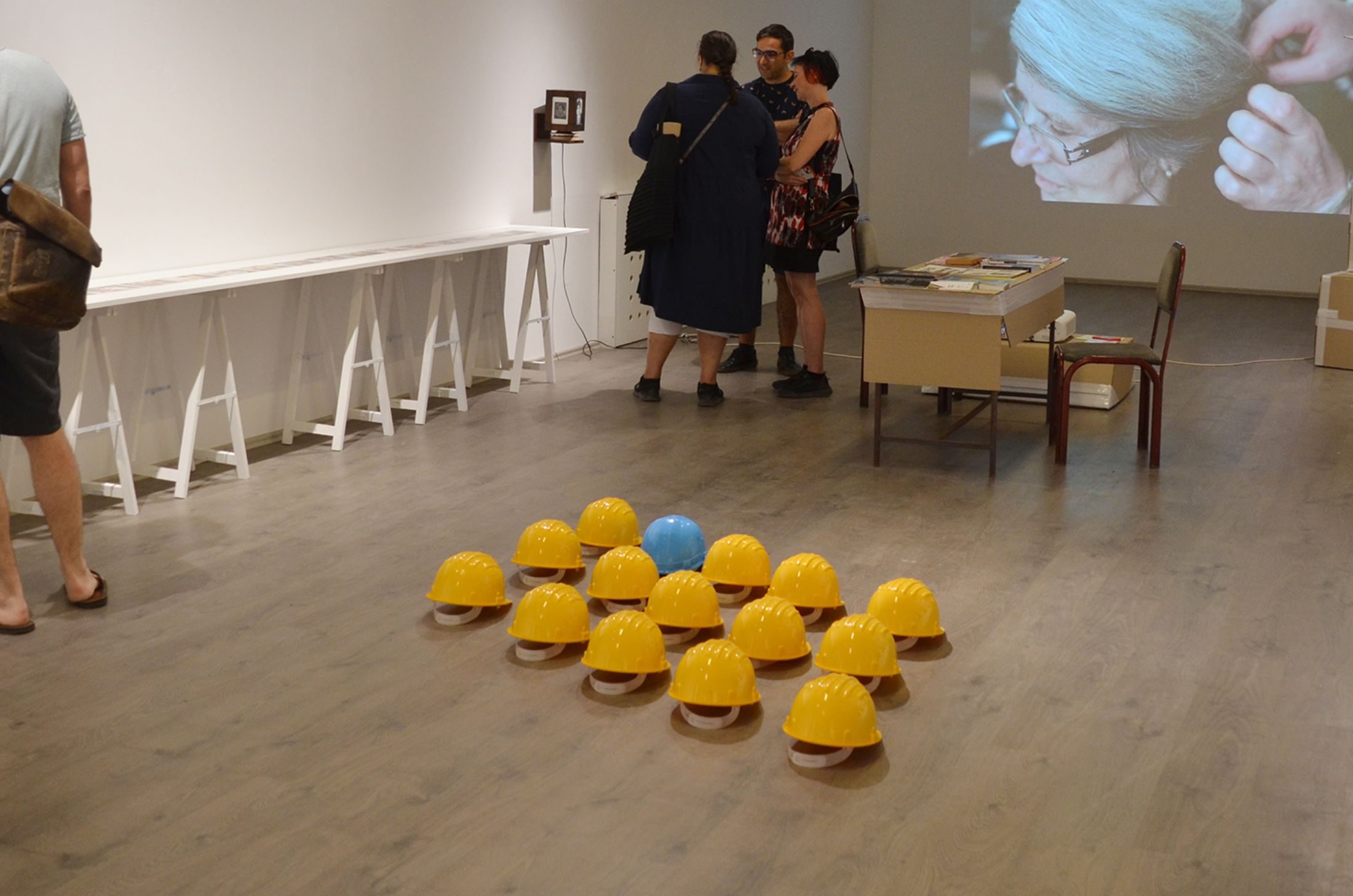 The helmets might be produced at different times and for two different contexts (Montenegro in 2002, and Bulgaria in 2017) but they imply the same constant process of see-saw transformation, typical for the Balkan region. This is the first time they are shown together. 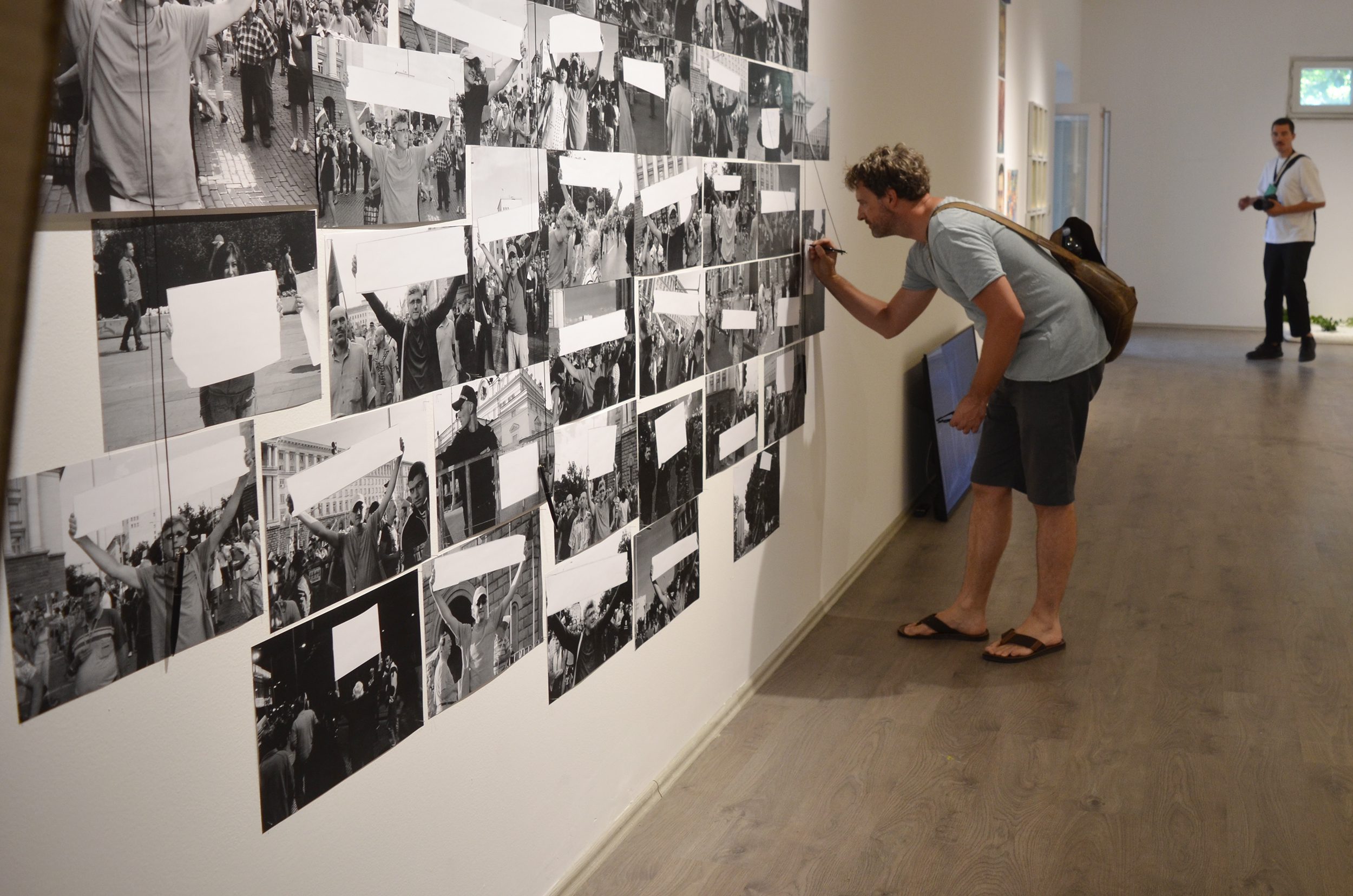 Manipulated B&W photographs from the protests in Sofia in 2013; pens, hooks, rubber bands

Every day for more than three months the artist was protesting on the streets of Sofia against the corrupt government with a slogan in his hands. Now the visitors of the exhibition would be able to fill in the blank fields on the posters with their own message of discontent! The popular leisure device has been repurposed as a nostalgic outlet and a new beginning in human relationships.

The work is a dystopian comment on the interaction between global and local politics, propositioning to failed states to hire (rent) governments of international experts, rather than holding elections, which reproduce their failures as states. 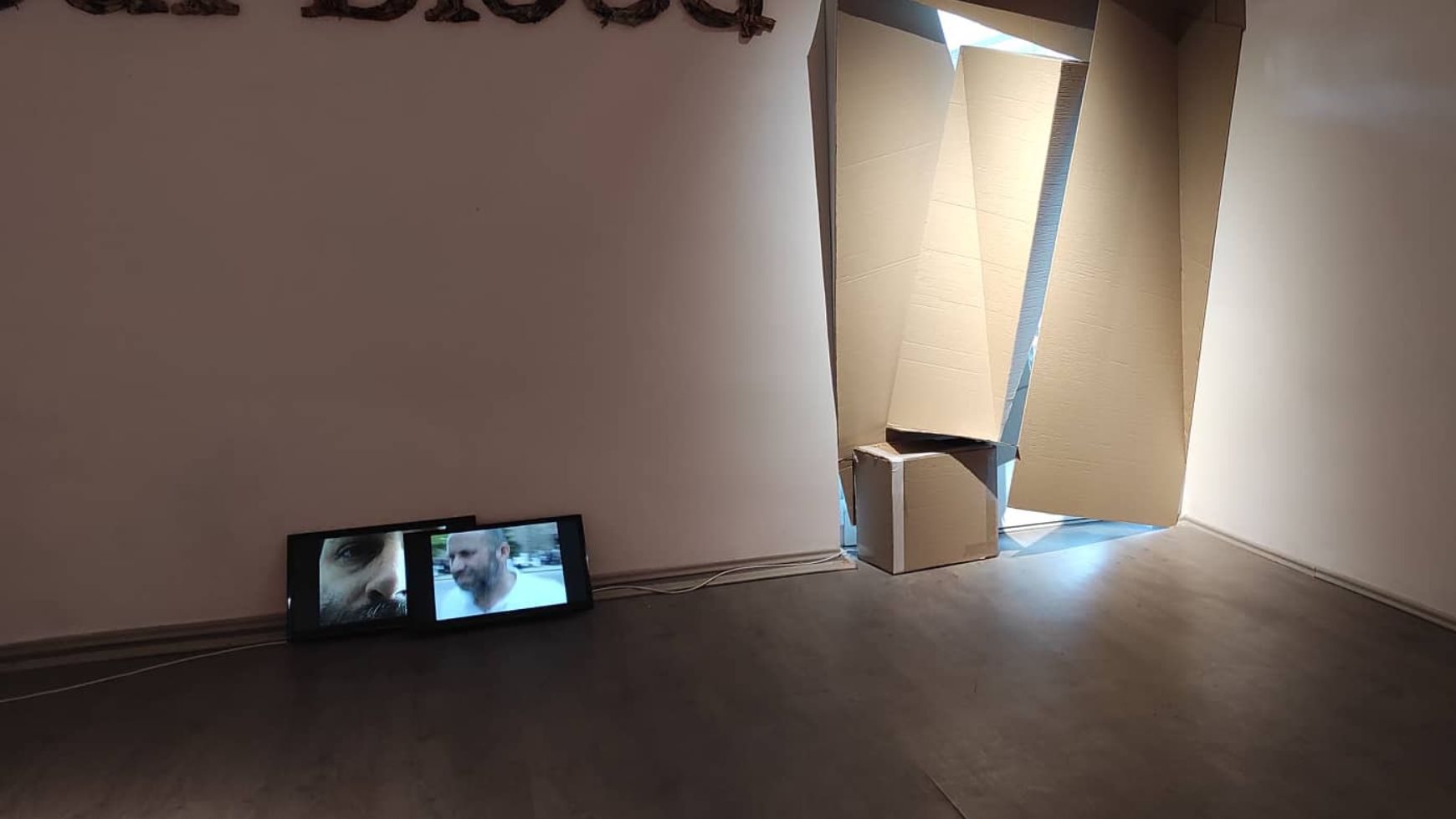 Nedko Solakov, Some of My Capabilities, 1995

The simple, sometimes too simple…, capabilities of a young artist and man are demonstrated in this short video, which turns into a statement of self-belief and optimism.

Nedko Solakov, Silent (But as Rich as Only the Bulgarian Language Can Be) F Words, 2009

The video is a reference to TV coverage of sports events, usually football, where one can lip-read the athletes’ cusswords. The “silent” F-words are directed at the rival team or the referee but in the video the “target” of abuse are the politicians hiding in some emblematic governmental building in the center of Sofia. 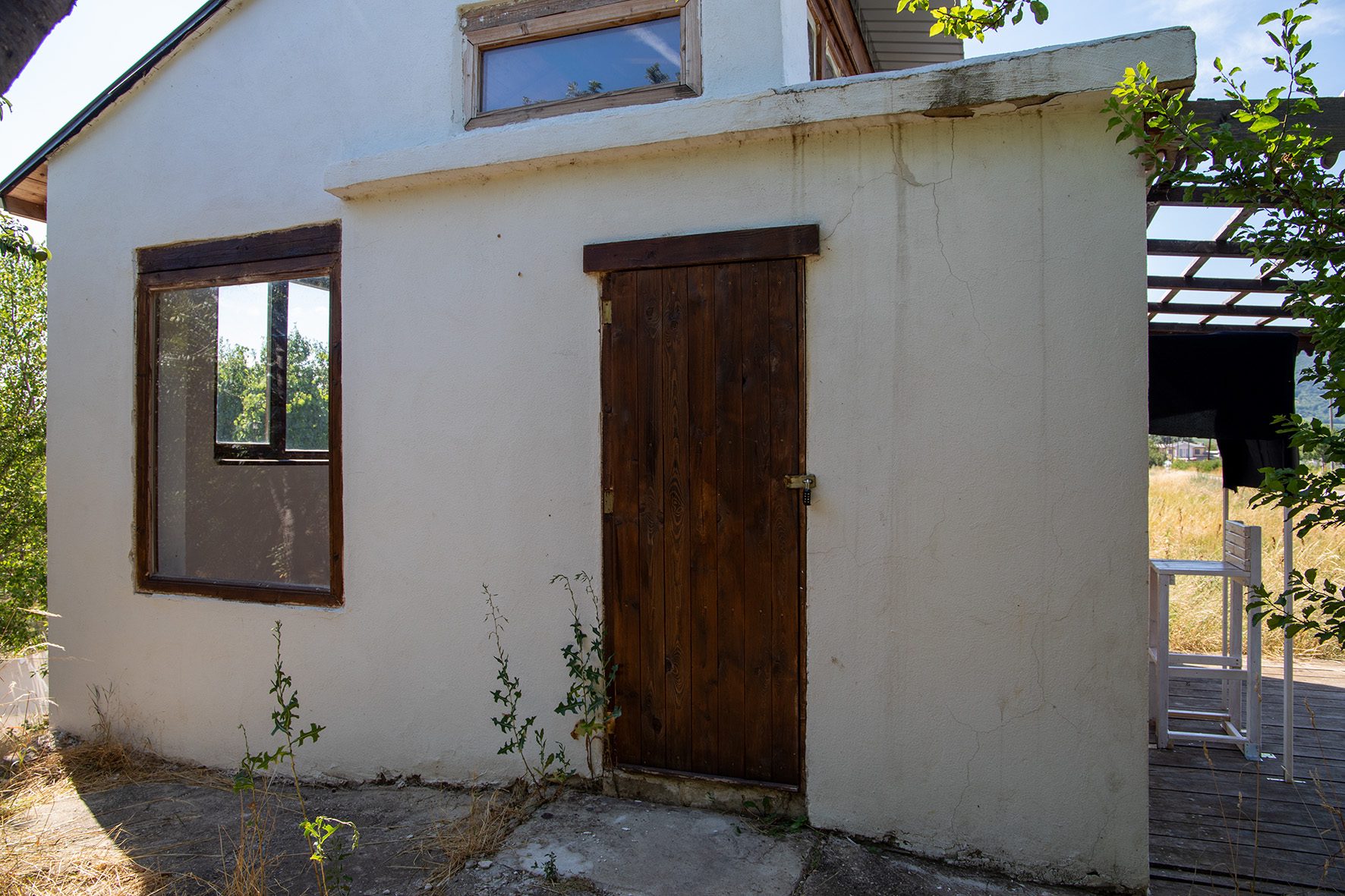 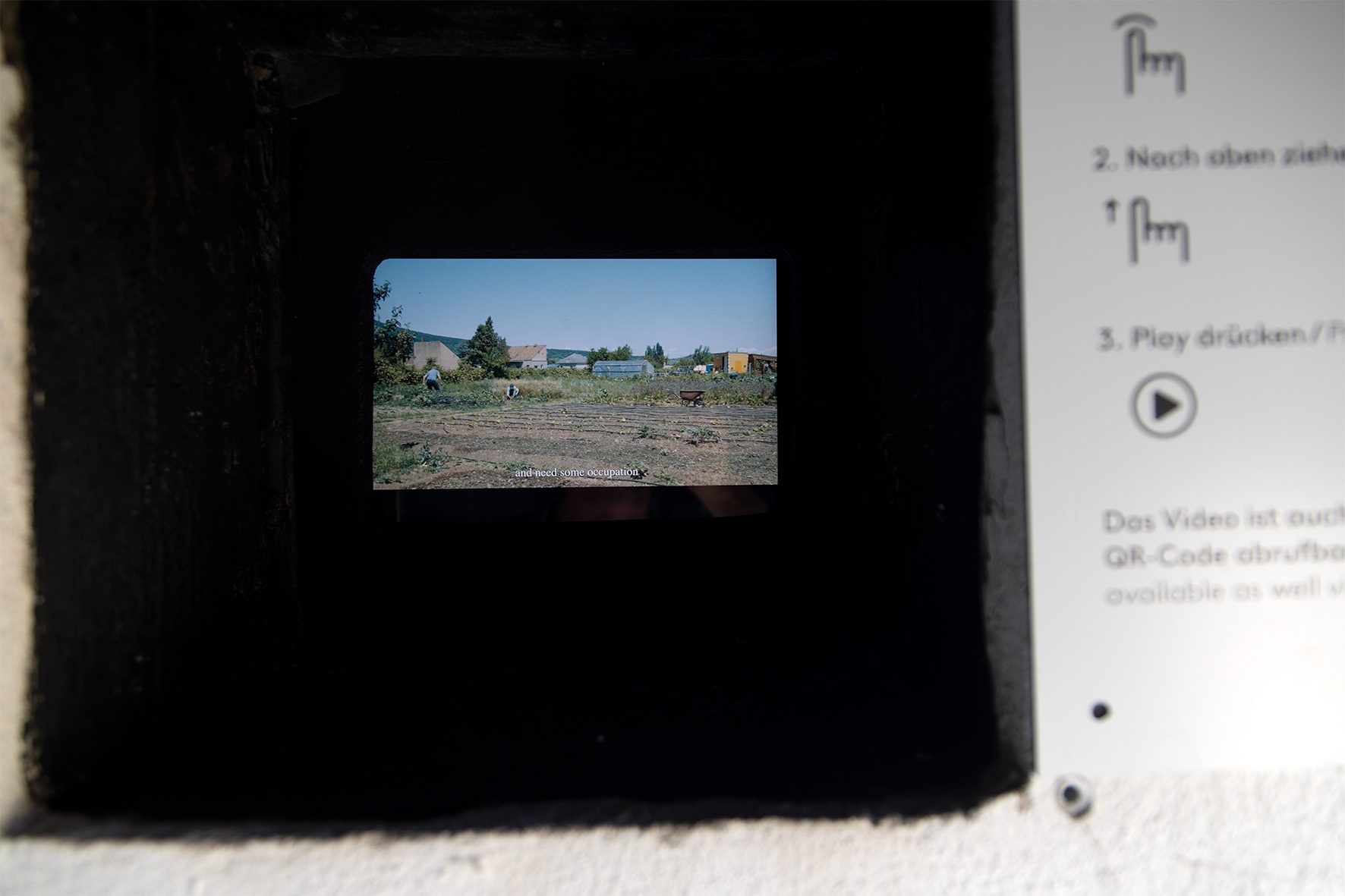 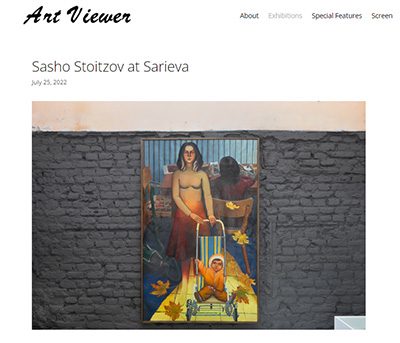 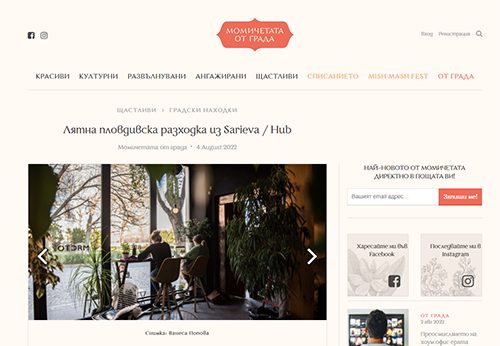 The Girls from the City
In Bulgarian 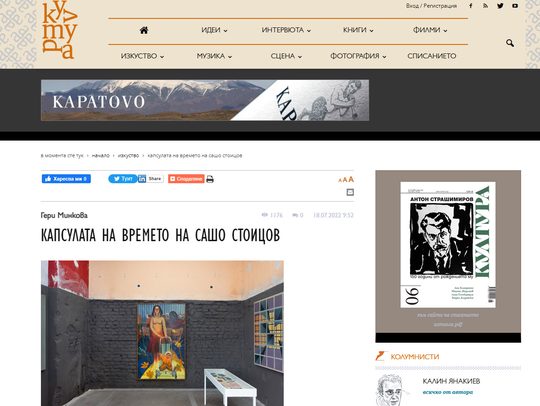 This month Sarieva/Hub’s offical YouTube channel presents the launch of Luchezar Boyadjiev’s Re-building the World of Images catalogue. Iara Boubnova and Maria Tsantzanoglu join the artist in a discussion about his works moderated by Vesselina Sarieva. Still life, industrial landscape or figurative composition. For me it doesn’t matter. What is important is that the subject matter I choose carries my alternative view of the world. I paint abandoned places that look beautiful or ordinary objects that look attractive. My time in the studio is spent constantly trying to create a beautiful image. These attempts alone make me feel useful and fulfilled. When I have nothing to say I paint, when I am lazy I try to paint, when I am not painting I think about painting. This is my weird obsession.

– Dimitar Genchev about his art Open Art Files is an evolving database/archive of Bulgarian contemporary art which aims at developing the sections Topics, People, Spaces, and also updating existing profiles of artists and spaces. 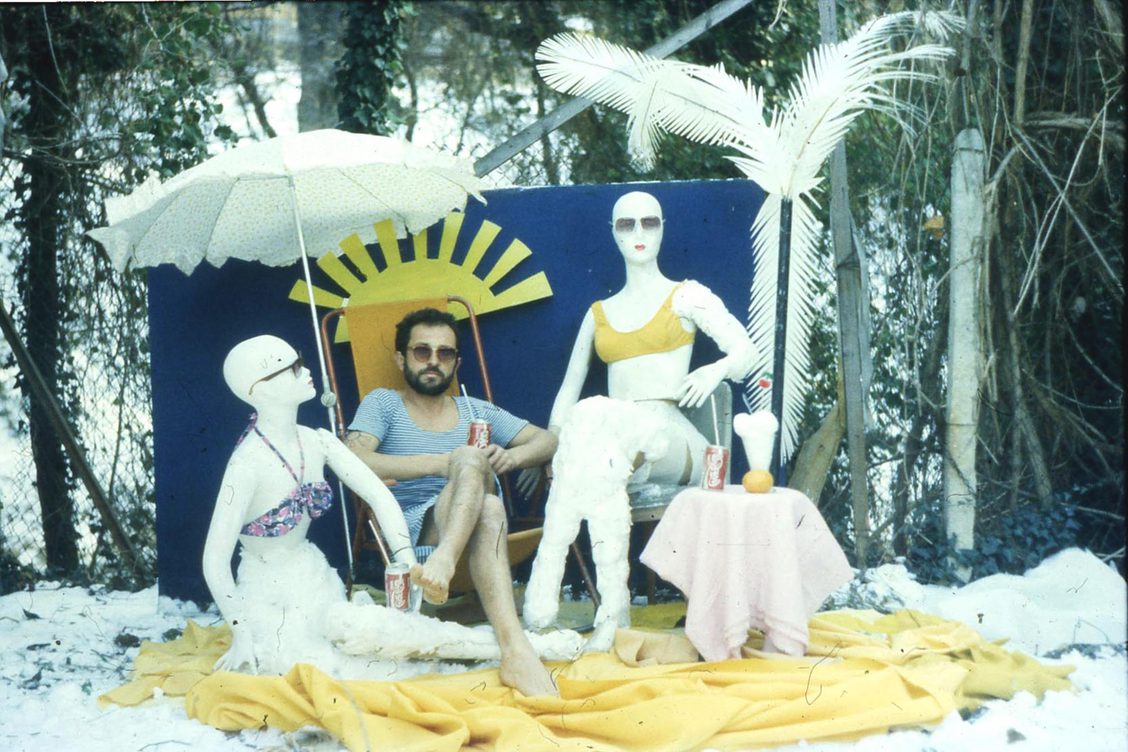 This month we remind you of the performances „The Lunch“ (1988) and „Self-Portrait as Summer“ (1989) by Tsvetan Krastev. For any other investigations in the Open Art Files website you can go through the categories Topics, People, Spaces, Files, Publication and Video channel or use the search option in the top right. 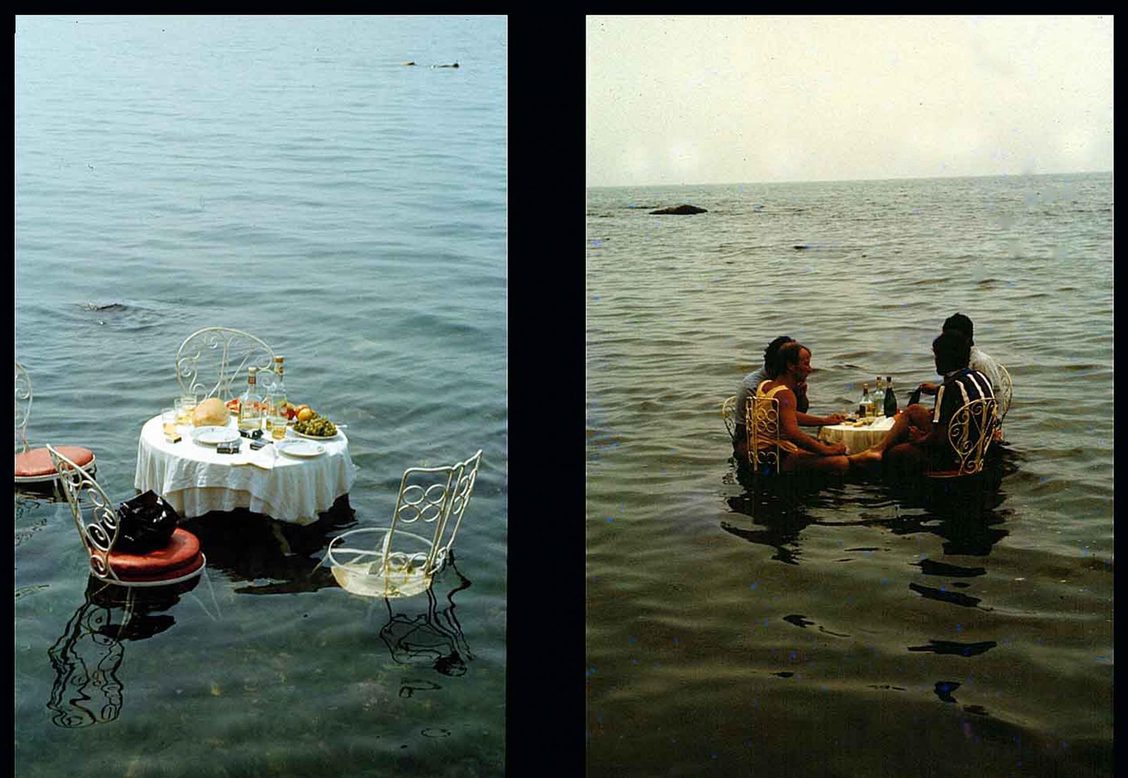 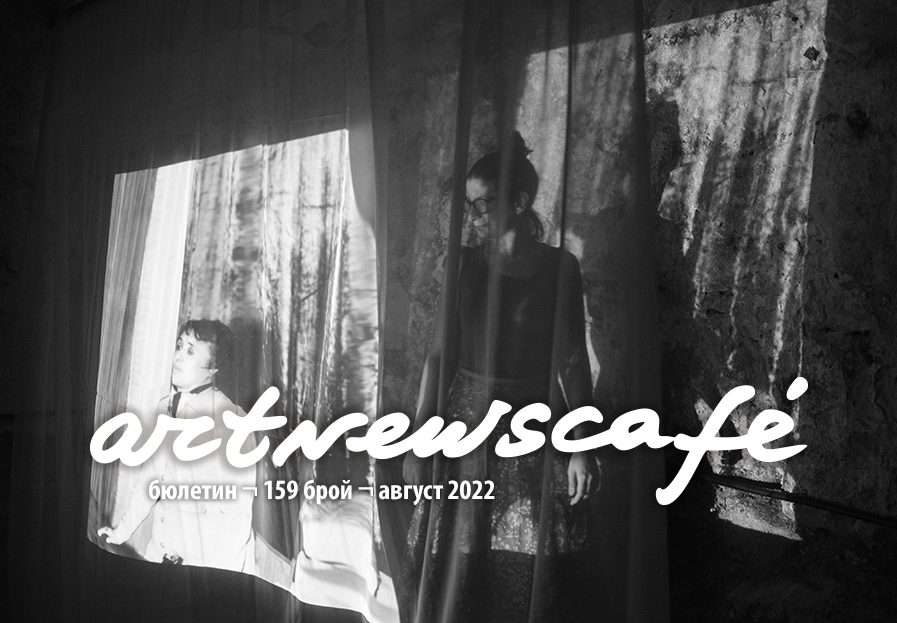 Artnewscafe bulletin is a monthly newsletter with selected information about art events in Bulgaria and across the world, as well as career opportunities in art and culture.

The bulletin is now a part of the Open Art Files website. Read the June issue on it’s new page. 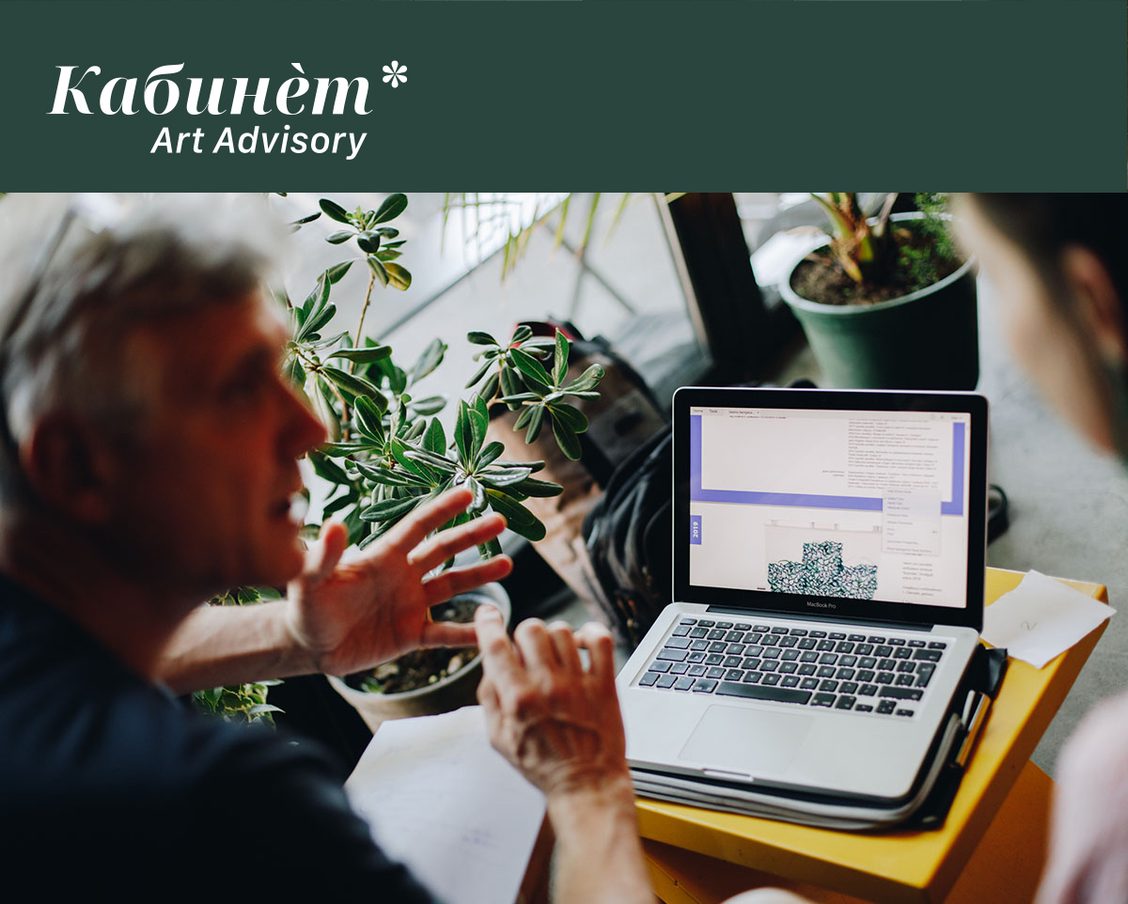 In Support of the Eco System:
Кабинѐт Art Advisory

Кабинѐт Art Advisory provides a free consultation to young artists and entrepreneurs every last friday of the month.

Book a slot at office@sarieva.org

Some of the projects mentioned in the newsletter were realized with the support of the National Culture Fund, Bulgaria. 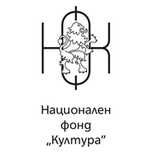